Using the workflow from class, resize, reorient, remesh, and rig your scan. Document the process as you go with screenshots and screen recordings

I uploaded my 3D model to Maya, and I wasn’t sure which one to use since the one I liked the most had a necklace and watch, but I decided to try using it and wee how it would adapt to the base body. I resized and rotated my model to better align with the axis, and exported it as an obj. 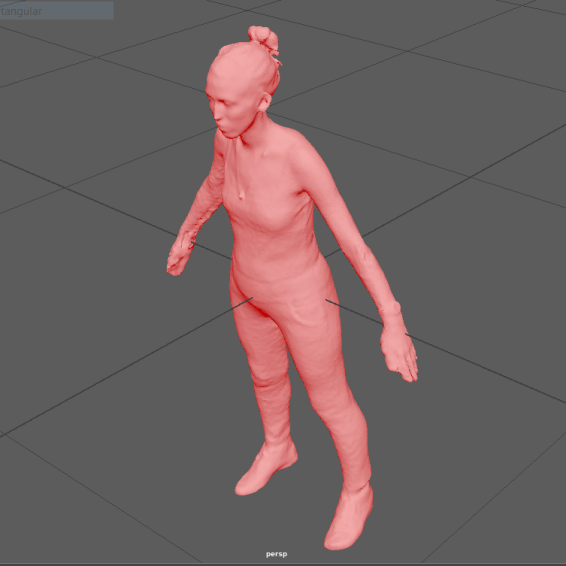 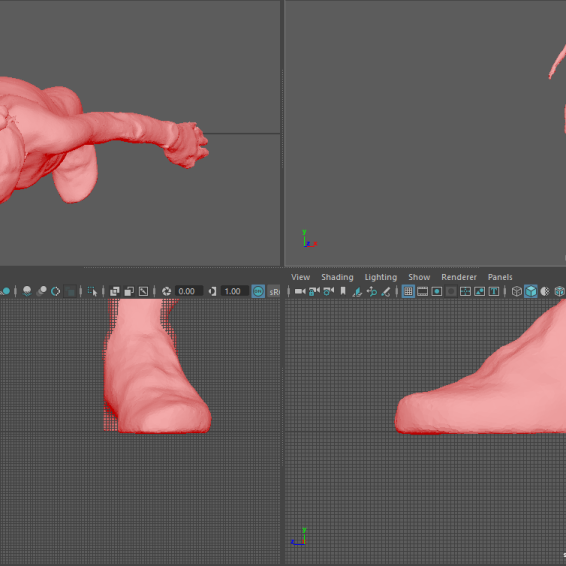 I imported my resized model to Wrap 3, in which I added a base body. Again, I resized and rotated it to better fit my model, and started the process of selecting points to be used as reference for the program to merge my scan to the base body. 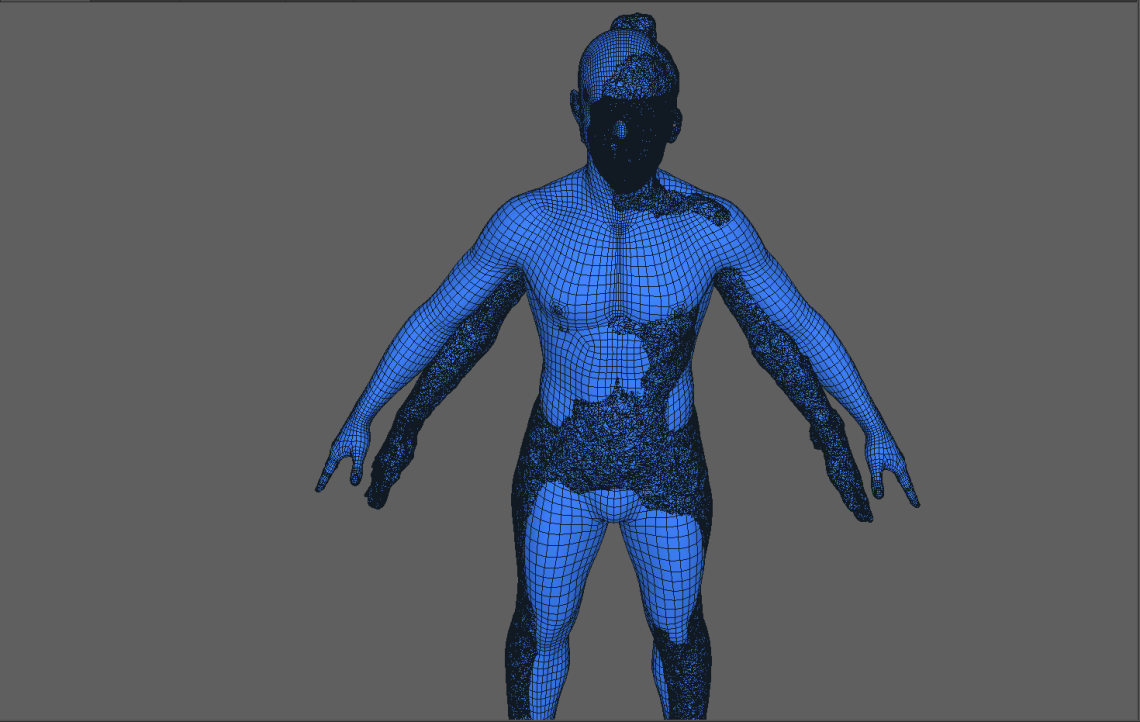 I tried selecting the points and wrapping the models a few times, and most of the time I hardly knew what I was doing, so I paid closer attention to the tutorial, and it worked just fine. 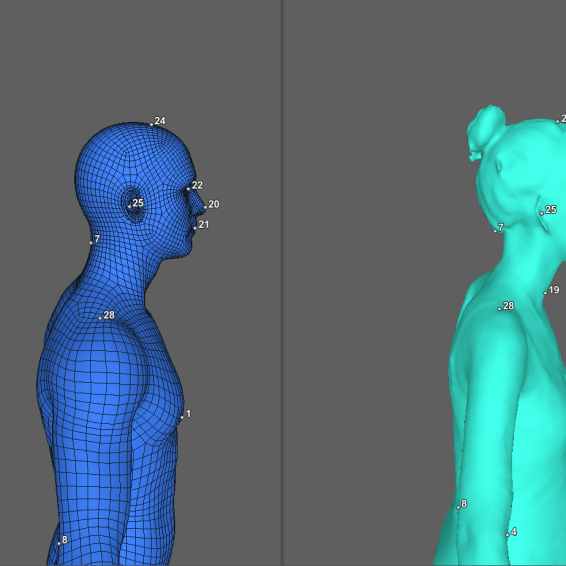 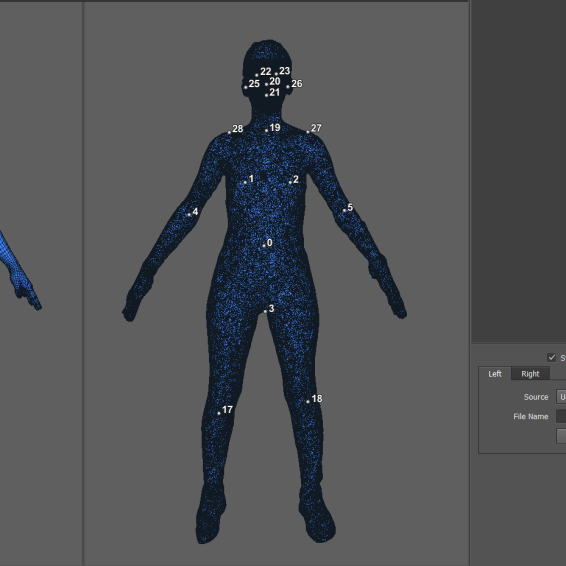 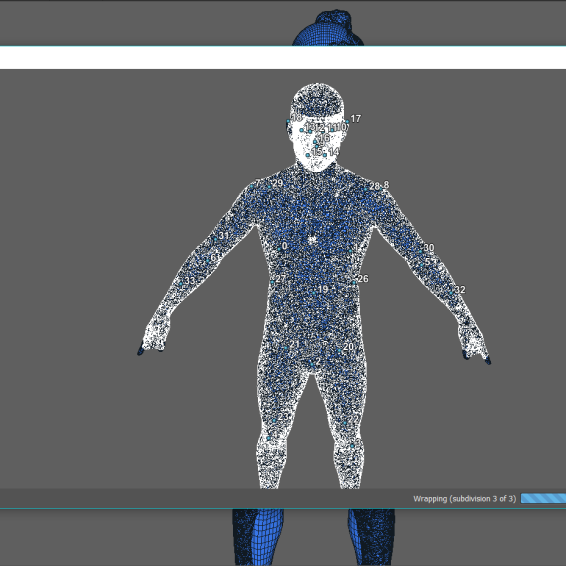 From the screenshots, the one that I ended up using is the first one, in which my model is turquoise. The hands and feet, as expected, look horrible, but the necklace was not a problem, and in general it looks pretty decent. The ears are way closer from the body model than mine, and look a bit deformed. About the hair, I wasn’t sure if I should add the bun to it or not, so I tried both and decided to keep the model without it. 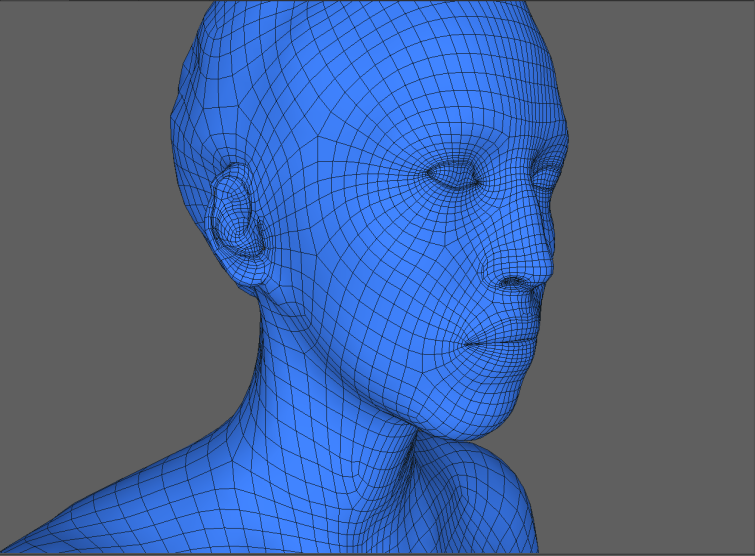 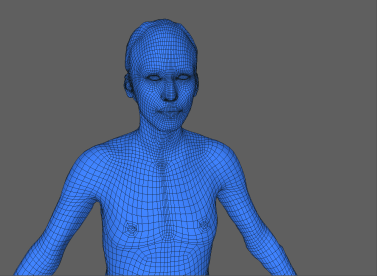 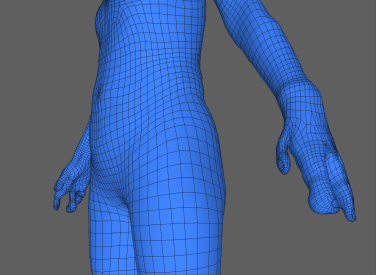 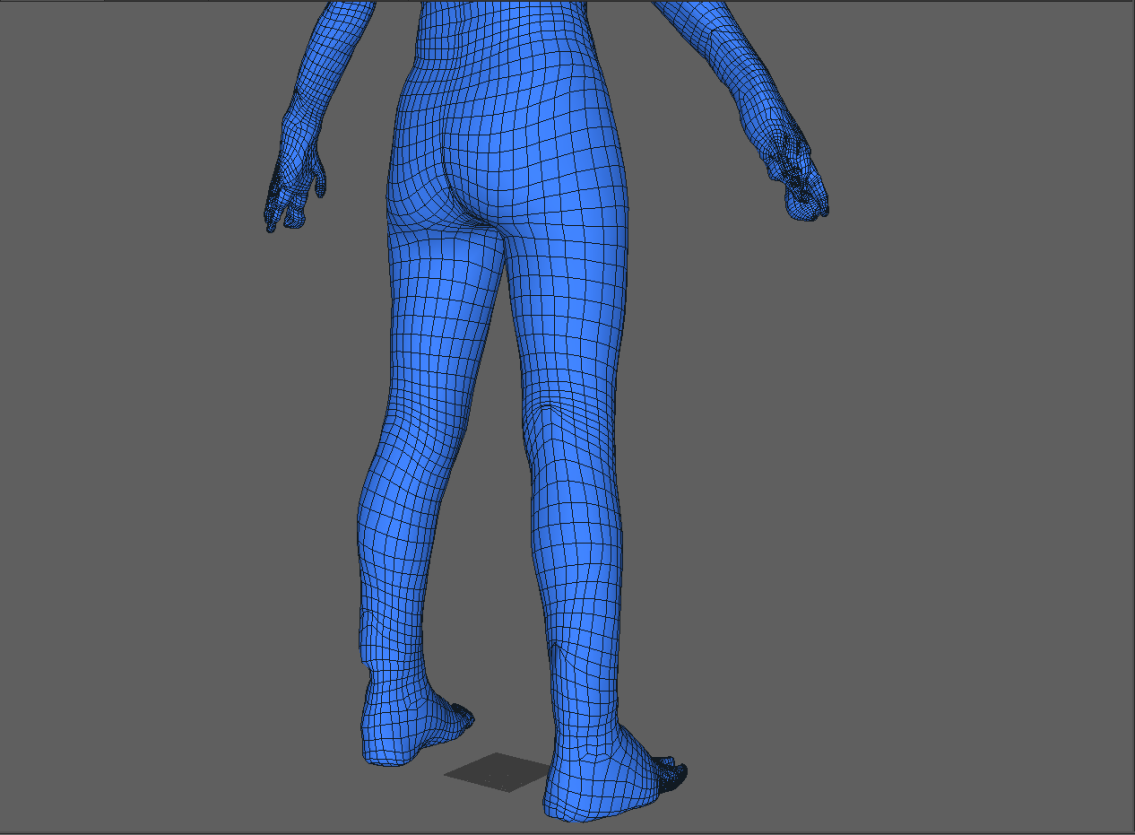 Finally, in Mixamo, the model was rigged, and I spend an absurd amount of time looking at myself doing weird things and laughing about it. The last screenshot caused me to go back to Wrap 3 and see if something went wrong with the neck, but apparently it is just the rigging itself. 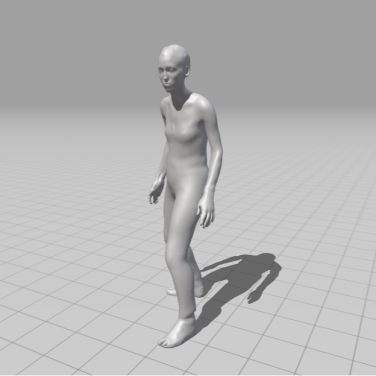 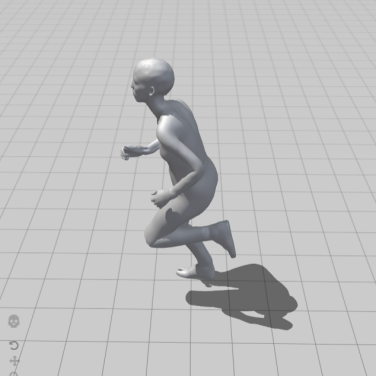 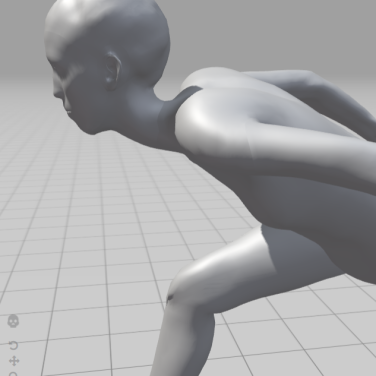 Apart from walking and running, I chose a few other animations. Here are some of my favorites:

I’ve been looking at this empty session of the blog post for quite a while now, hesitant in engaging in this discussion. I am literally afraid to talk about how I feel considering gender, and this fear is a huge part of what being a woman means to me.

Gender studies are not a exact field, as we are always dealing with how people feel in their experience in society. In Gender Accessibility in User Interfaces (Videogames and Beyond), when they define the differences between sex and gender (making it sound like those were not debatable concepts), the genderbread person refers to gender as a spectrum between woman/man and femininity/masculinity, and to sex as a spectrum between female/male. But, in the end of the text, they refer multiple times to female and male as being part of gender lists. This is so confusing that not even the people that are very deep into this studies can hold this concepts for enough time to affirm anything.

What they put as a disclaimer in the end of the text is, to me, the most important part of it. The ever-changing terms used to define gender have different meanings to each person that uses them, and will change in absolute in a very short time. How relevant can a form as open as a blank field to choose you gender can be, if each person that gives a same entry may be talking about a completely different thing? I agree that you should only ask that kind of personal information if that is useful to you, but even if it is, how do you know what is the concept of gender that the user responds to?

Also, I believe that the most of the time the texts are referring to representation specifically, and that applies not only to gender but race, disabilities and any other marginalized groups. The virtual world certainly has place for everyone, but as most things, it’s structure has white straight males as the center of attention. Successful games and social media profiles of women are usually strongly related to porn, abuse and objectification, suiting that public. In Internetting With Amanda Hess – Welcome Our New Fembot Overlords, the author touches practical oppressive relations in gender, showing how social media acts as a way to change women’s bodies and behaviors into a specific norm, as we always did collectively, as a society, but in an impressively fast and effective way – one that has been more and more possible to algorithmically identify and reproduce.

Is there even a way to avoid this? We are creating this by each online interaction with these pages, feeding our programs – code and flesh – with more and more images of unreal beauty standards, objectification of bodies, and normalized abusive behavior against marginalized groups. How can we find a crack in that structure? Where are the gaps?

documentation of what passes through me during my masters